Get to Know Our Team of Litigation Experts 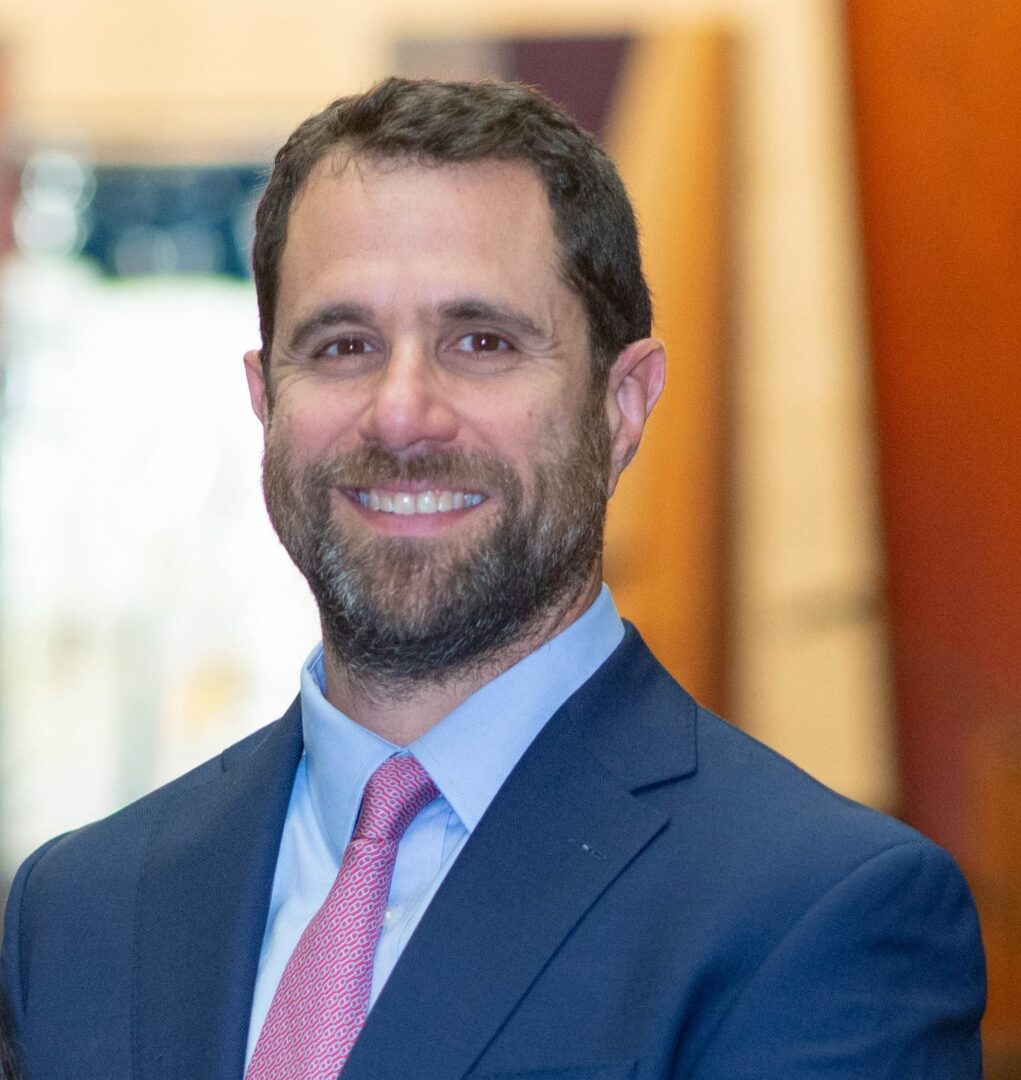 He graduated in 1995, was a Harlan Fiske Stone Scholar, and a member of the Columbia University Business Law Review. After graduating, Andrew worked for two years as a litigator with Graham & James LLP, where he was an associate with Jennifer Cramer.

After Graham & James, he served as the general counsel of a securitization servicing and investing firm. In 1999, he returned to Sullivan & Worcester LLP (“S&W”). In his 17 years at S&W, Andrew headed up the firm’s litigation practice group and served on important partner committees, including partner compensation, lateral partner hiring, and associate hiring.

Andrew has a national practice, having litigated in courts and arbitration proceedings in numerous states, including New York, New Jersey, Illinois, Florida, California, Nebraska, and Texas. He has tried jury and nonjury cases to verdict.

He volunteers at Columbia University for moot court and trial practice matters. He has served as a volunteer arbitrator in the small claims part of the New York County District Court.

He has lectured numerous times, including having run several CLE programs for lawyers on contract law, successor liability, and antitrust. For fun, Andrew roots for the NY Giants, bikes, skis, coaches, reads history, travels, and spends as much time with his family as possible. 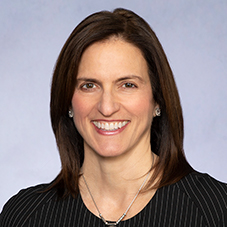 Jennifer G. Cramer graduated from Cornell University (With Distinction in All Subjects, Phi Beta Kappa), and attended the University of Pennsylvania Law School where she was a Legal Writing Instructor.

Upon graduation in 1992, she worked as a litigator for a national law firm in Philadelphia before moving to New York City where she worked for Graham & James LLP with Andrew Solomon on complex commercial litigation matters.

Jennifer then moved her practice to Boston and worked at a boutique intellectual property law firm, where she litigated patent, copyright, and trademark disputes and prosecuted trademark and copyright claims before the Patent and Trademark Office in Washington, D.C.

Before forming the Firm in 2017, Jennifer was the founder and owner of LegalWrite101, a legal writing consulting business. She also served as an Adjunct Professor of Legal Writing at Loyola University Law School in Chicago and has taught legal writing as an accredited New York CLE provider.

Jennifer is admitted to practice in New York and Illinois and has substantial experience litigating in state and federal courts throughout the United States and in arbitration proceedings.

Jennifer also volunteers her time on behalf of Cornell University as an Alumni Ambassador and has served on numerous non-profit boards in various executive roles in her community. In her free time, Jennifer plays paddle tennis, studies conversational Hebrew, enjoys the theater, and is an avid travel soccer fan. 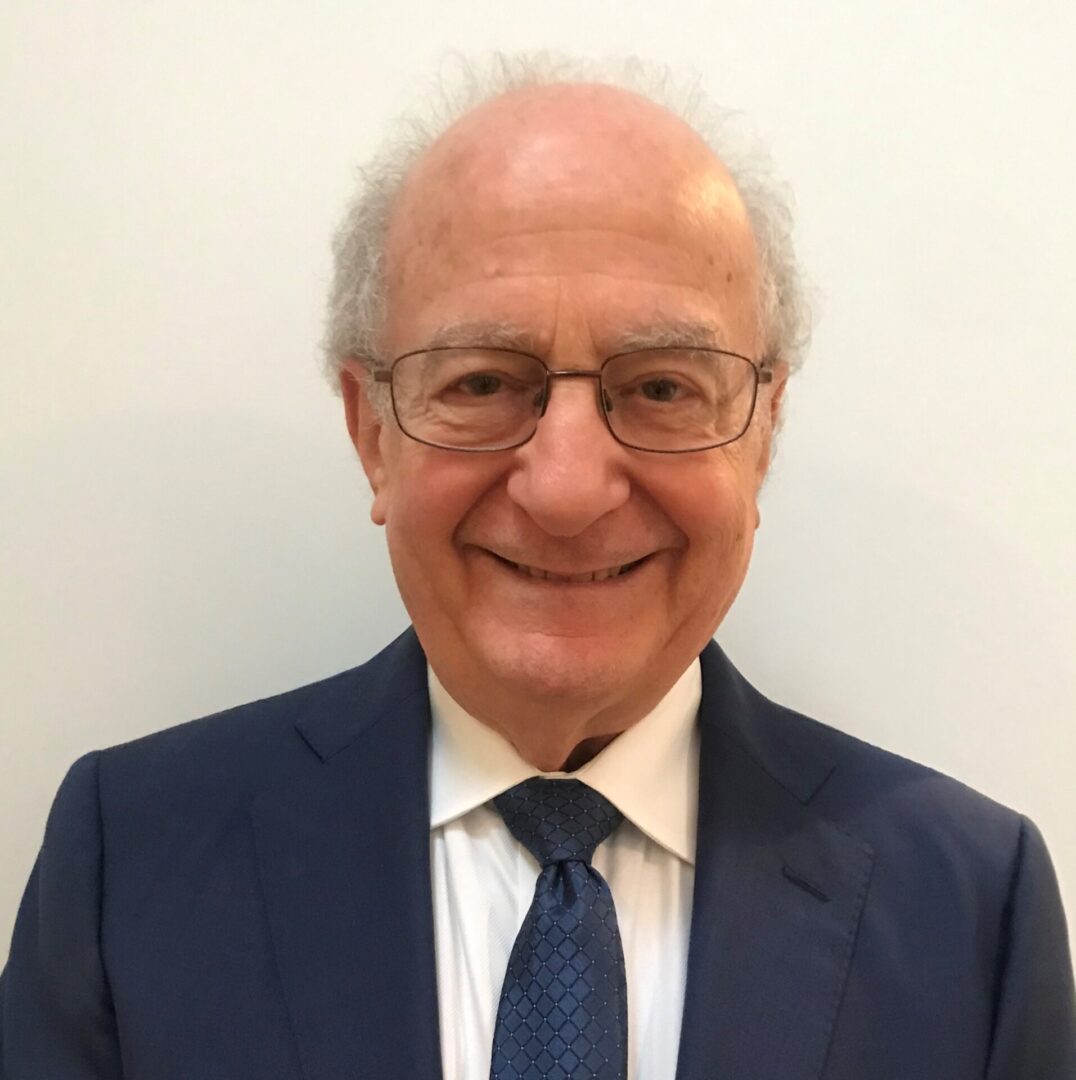 Paul E. Summit has been a litigator for over 40 years. He has a national practice that includes complex civil litigation and white-collar criminal defense.

Paul grew up in Merrick, Long Island, and went to Harvard as an undergraduate, and then Columbia Law School. In between, he was a young staffer on the Senate Watergate Committee.

After law school, he clerked for the Hon. Joseph L. Tauro, a federal district judge in Boston (D. Mass.); and then joined a boutique litigation firm in NYC.

After four years, he became an Assistant United States Attorney for the Southern District of New York (criminal side), prosecuting cases of business fraud, terrorism and political corruption.

After five years as a federal prosecutor, he joined a large law firm, Graham & James, as a partner in NYC. There, he worked closely with two younger lawyers, Andrew Solomon and Jennifer Cramer (professional and personal bonds that have brought him now into Solomon, Cramer & Summit).

Paul has a national practice, having appeared in complex, high stakes cases in numerous states. He has tried dozens of cases to verdict, both jury and non-jury; federal and state; courtroom and arbitration. (He has also served as an arbitrator himself). He has lectured on numerous aspects of civil and criminal practice; and participated in Continuing Legal Education panels.

He has served on Committees of the NYC Bar Association. Also, from 2012 to 2015, he was a member of the ABA’s Standing Committee on the Federal Judiciary, evaluating the credentials of potential nominees to the United States Supreme Court, the federal Courts of Appeal, and the federal District Courts, providing confidential reports to the White House. He recently resumed his work with the Standing Committee when they were overwhelmed with nominees.

He also devotes substantial time to pro bono work with the NAACP Legal Defense Fund (in particular, with the Marshall Motley Scholars Program), and the New England Innocence Project.

He has residences in Boston and NYC, and splits his time between those cities.

For fun, he hangs out with his family, reads history, plays with his puppy, skis very poorly, and volunteers with political and civic campaigns. 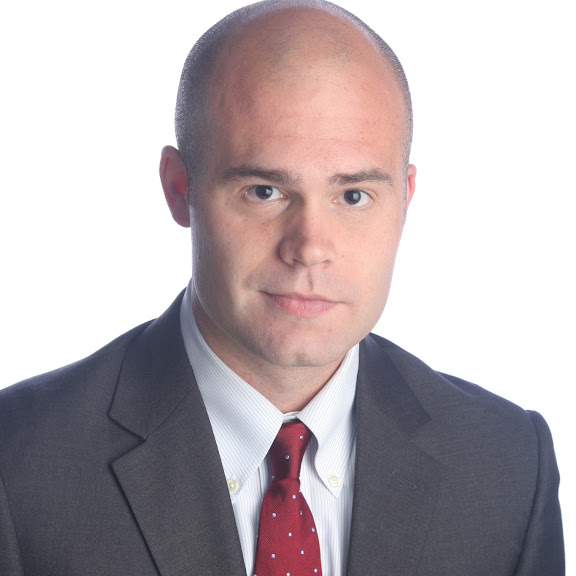 Clark started his legal career at Paul, Weiss, Rifkind, Wharton & Garrison LLP in New York where he represented clients in a wide range of civil litigation matters, including numerous high-profile cases relating to mortgage-backed securities and the fallout from the 2008 financial crisis.

Clark then moved to Boston and joined the firm of Sullivan & Worcester LLP where he worked on an exceptionally broad array of matters, from defending against shareholder derivative suits to representing reorganized debtors in claims litigation in bankruptcy court, to prosecuting copyright and trademark infringement claims, to representing defendants charged with felony drug charges in federal district court. After three years in Boston, Clark moved back to New York and joined the Firm in 2022.

Prior to law school, Clark served in the U.S. Peace Corps in Niger as a Youth and Education Volunteer.